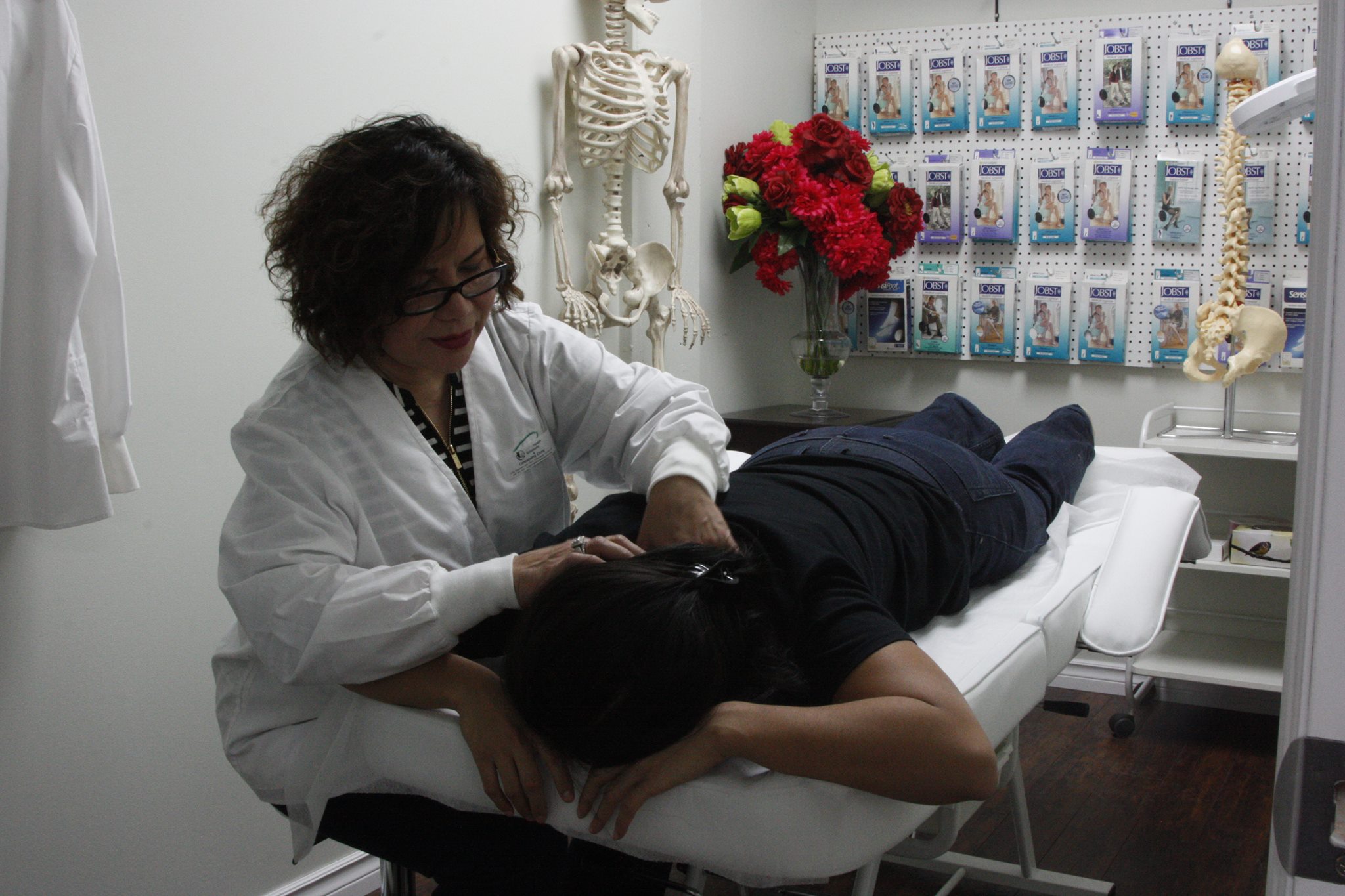 Osteopathy is one of the most complete health care systems in the world. It is a distinctive form of medical practice.

Osteopathy is described as manual medicine that is considered complementary and alternative medicine. It is a practice that has a long history and is a modality that is used for both diagnosis and treatment. Founded in the United States by Andrew Taylor Still during the late to mid- 19th century, osteopathy was based on manipulation which was considered to be important in returning the “body’s balance and releasing pain”. Osteopathy is described as a focusing on “the structural and functional integrity of the body as well as the intrinsic ability of the body for self-healing”. The work of osteopathy therefore involves using a variety of manual or manipulative techniques not only to diagnose a possible problem, but also to treat the condition. However, osteopathy has been critiqued as not providing indisputable evidence that it is efficacious in many different applications, which leads to some criticism as to whether this practice is really useful in dealing with some common ailment. The application of osteopathy has been carried out with different parts of the body, the aim being to diagnose and treat musculoskeletal pain.

Osteopathy is the assessment of the human body’s functionality in health and disease. By using manipulative therapeutic techniques and palpating the body, it helps treat restrictions to the tissues and joints. The ultimate goal is to restore mobility of the body and all the systemic functions ( musculo-skeletal, circulatory, digestive, pulmonary and nervous systems ). The focal point is the musculoskeletal system which reflects and influences the condition of all other body systems.
Osteopathic medicine emphasizes the integration of the body systems.

As an Osteopath, I understand how all the body systems are interconnected and how each once affects the other.